ASAP Turns the Switch for Lights On After School 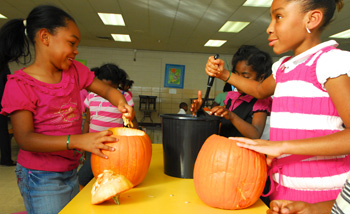 ARCHS serves as the strategic fiscal and contract management agent for ASAP. ARCHS is the largest provider of free after school programming in the St. Louis region.

ASAP and its partners have added more than 2,600 new additional "after school slots" to the City of St. Louis. ASAP is working toward a goal of adding more than 5,600 new slots to assure that at least 22 percent of city-based students have access to after school services (the national average).