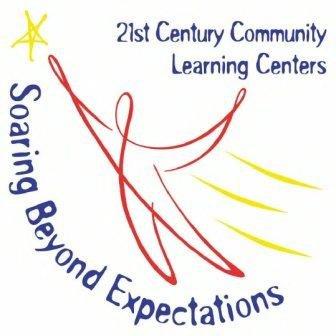 An evaluation of the after school partnership during its first full year of operation (2008-2009) by the Public Policy Research Center at the University of Missouri - St. Louis (UMSL) shows an improvement in report card grades of participating students, as well as teacher reports of improved academic achievement and behavior. In one school year, 70 percent of failing students increased their grades by one letter or more. In terms of behavior, 61 percent of students that needed to improve showed slight to significant improvement in that area.

The young people in Five Star said being able to grow academically and as a community were their favorite aspects of the after school partnership.

"The stuff they have us do is challenging, but fun to do and it helps us work as a team and come together as a school," said Airrion, an eighth-grade student at Stevens Middle Community Education Center.

"We get to have individual time with our teachers that we don't get in class," said Laquisha, an eighth-grade students from Stevens Middle School.

At Long Middle CEC Academy, Daniel, an eighth-grade student said: "It builds teamwork and I like to have a team behind me. I also like to have somebody that is willing to help me."

"The purpose of our after school partnership is to enhance school success for enrolled students, and provide them with the key support and opportunities necessary for healthy development," said Dave Hilliard, President and Chief Executive Officer of Wyman. "This unique collaborative is built upon the strengths of our partners, with a focus on outcomes for the  youth we serve."