Application of Interest to Operate After School Programs

About ARCHS: Area Resources for Community and Human Services (ARCHS) funds and strategically enhances initiatives that improve the lives of children and families facing disparities and disadvantages in St. Louis’ most impoverished communities. ARCHS works to disrupt cycles of intergenerational poverty by advancing lifelong learning. Learn more at stlarchs.org.

Funding Opportunity: ARCHS is seeking to provide funding to a qualified service provider(s) to manage up to five (5) licensed after school programs as a part of its After School for All Partnership (ASAP).  The funded after school programs shall serve low-income students in grades K-6 residing in St. Louis City or St. Louis County beginning in the 2019-2020 school year.  Eligible afterschool program participants include students whose parents are working, in job training, or in school and qualify economically for free meals through the Child and Adult Care Food Program (CACFP) or the school lunch program. A maximum of $65,000 shall be awarded per program site and will be based on the number of students proposed to be served.
Requirements include but are not limited to the following:
How to Apply:
Interested applicants who meet the outlined requirements must submit this online application no later than 5:00 p.m. on Friday, February 15, 2019.
Online Application 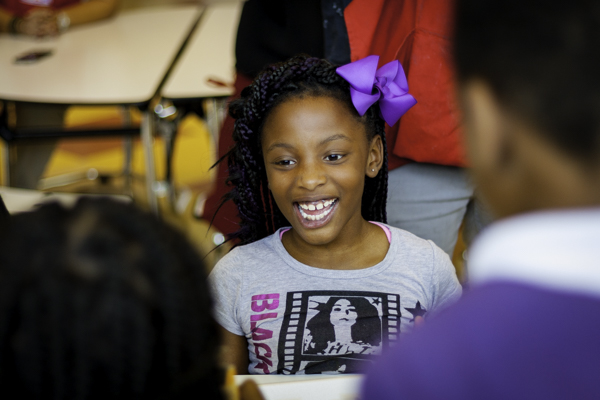 This fall, ARCHS has issued $2.3 million to offer after school programming for 2,000 students at 30 locations in the Jennings, Riverview Gardens, and Saint Louis Public School districts.

ARCHS manages the After School for All Partnership (ASAP), in coordination with public and private funders, multiple school districts, and youth development organizations.  ASAP is the largest coordinated after school system in St. Louis, providing free, high quality programming for underserved children in grades K-5. 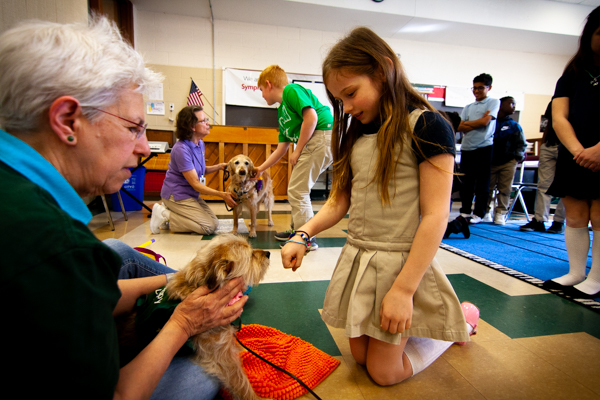 Area Resources for Community and Human Services (ARCHS) has issued a $32,513 grant to Provident, Inc., and a $60,000 grant to Unleashing Potential to support ASAP summer enrichment programs at four locations that include two elementary schools and two faith-based sites.

The weekday programs conducted by Provident, Inc. and Unleashing Potential will focus on academic support/enrichment, social and life skills, health and recreation, character development, and parent and family involvement. Each day, a nutritious meal or snack will be provided.

During FY 2018, ARCHS has issued 52 grants exceeding $7.7 million to area education and social service organizations to enhance the lives of thousands of area families living in poverty and facing disparities and disadvantages.

In addition to funding, ARCHS annually provides 16,000 hours of strategic evaluation, technical assistance, and professional development support to enhance the quality and delivery of programs that focus on early childhood, k-12, and adult learning.

On October 26, After School for All Partnership in St. Louis (ASAP) celebrated both the nation’s 18th annual Lights On Afterschool and ASAP’s 10th year anniversary!  The staying power of the after school movement is a hallmark of after school programs’ important role in the lives of children, their families, and communities.

Since 2007, an impressive array of 23 public and private funders have helped ASAP build a coordinated after school system.  As well, ASAP's network of after school providers leverage other funding that helps secure additional donated goods and services to enhance programming. By supporting at least 2,000 children per year for the past 10 years, their generous financial investment means that more than a quarter of a million youth have benefitted in neighborhoods throughout the City of St. Louis (downtown, midtown, north, and south) and the Jennings and Riverview Gardens School Districts in north St. Louis County.

In 2012 as ASAP celebrated its 5th year anniversary, FOCUS St. Louis recognized ASAP with a “What’s Right With The Region!” award for its work in increasing access to quality after school programs.

In its backbone role, ARCHS has sustained ASAP by anchoring $2.5 million in funding through Missouri Department of Social Services and St. Louis Mental Health Board, as well as the Norman J. Stupp Foundation (Commerce Bank Trustees).  In addition, ARCHS has offered technical assistance and professional development for ASAP’s youth-serving provider staff through United 4 Children and other youth development experts. ARCHS has also implemented an evaluation protocol that demonstrates how ASAP is impacting not only the youth, but also their working parents and day school/after school educators.  All this despite school closings, multiple school districts de-accreditation, the Great Recession, and other challenges.

The origins of ASAP trace back to 2006 when the Mayor of St. Louis formed a task force to examine issues related to after school with a primary focus of building a coordinated after school system. At the time, it was estimated that there was a need for 5,600 more children to be served through after school each day to meet the national average of 22% access to five day-a-week after school programs.

“ASAP currently offers 1,715 slots that serve at least 2,000 children,” says Wendell E. Kimbrough, ARCHS’ CEO. “So while the goal to serve all children in need has not been fully achieved, ARCHS has worked diligently to sustain ASAP’s current programs and build the case for expansion.” 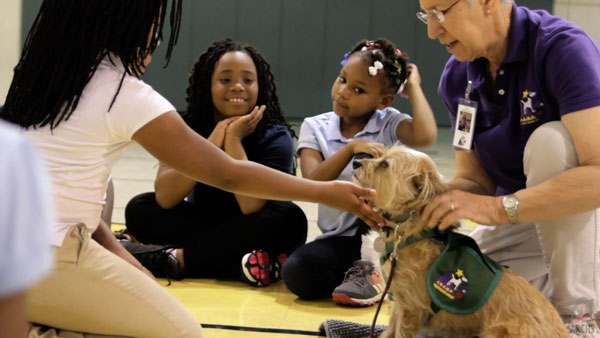 ARCHS’ partnership with Purina® to implement Mutt-i-grees® Curriculum at After School for All Partnership (ASAP) sites is showing impact, according to a recent St. Louis-wide evaluation by Yale University School of the 21st Century.  Mutt-i-grees® is a nearly decade-long social/emotional learning program that was piloted in St. Louis in 2016-17, including at several ASAP sites and for youth mentoring. As a result of the successful St. Louis pilot, the project will be scaled up to include all 30 ASAP sites in January 2018.

More than 130 youth from three ASAP 2016 summer sites in Jennings and North City, provided by Provident, Inc. and Neighborhood Houses, were eligible for the Mutt-i-grees® pilot evaluation. Yale learned that after participating in Mutt-i-grees®, St. Louis youth said they felt:

The Mutt-i-grees Curriculum is an innovative PreK-12 social and emotional learning curriculum that highlights the unique characteristics of shelter pets to teach essential skills for academic and life success. It is an initiative of The Pet Savers Foundation, the program development arm of North Shore Animal League America, and was developed in collaboration with Yale University School of the 21st Century.